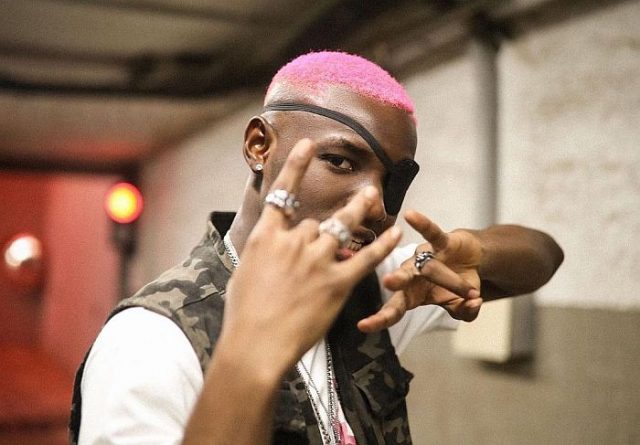 In advance of the release of his debut album, Nigerian Afrobeat musician Michael Adebayo Olayinka, better known by his stage name Ruger, has disclosed that he has committed his life to Christ.

Fans will be excited to hear what the Dancehall Ragga sensation has in store for them on the highly anticipated album, which is set to release later this year after the release of two extremely successful EPs.

Ruger said on his Instagram story on September 22, 2022, that he had changed his spiritual direction and had made the audacious decision to commit his life to Christ.

After taking part in what he described as a deliverance service at Tabernacle Christian Center, he made this revelation.

The singer claims that the process of producing his debut album served as inspiration for him to present himself as a completely different person who has been born again in Christ.

- Advertisement -
READ ALSO:  Which performance in December would draw in the largest crowd if Asake and Wizkid were to both be on the same day?