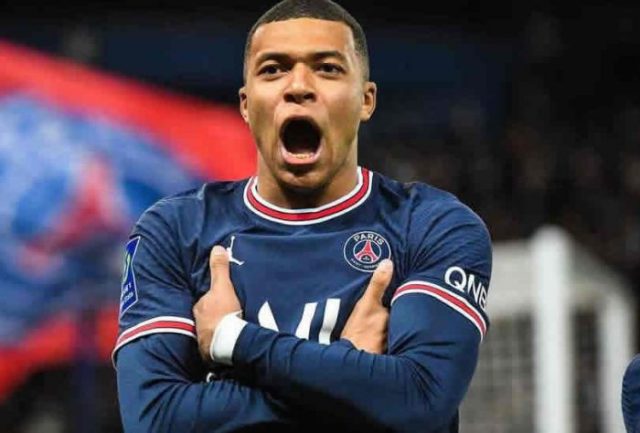 Emmanuel Petit, a former player for Arsenal, has urged Kylian Mbappe to mature in light of the controversy that has surrounded the French Ligue 1 winner this season.

Mbappe constantly takes things personally at PSG, according to Petit, who also suggested the French international needs to be more composed around his teammates.

The 23-year-old Mbappe has had trouble avoiding controversy lately, especially after he extended his contract with PSG.

The media has covered Mbappe’s conflict with Neymar extensively.

“I find [Mbappe] to be out of touch in his communication in recent weeks.

On RMC Sport, Petit stated, “I find that he is going more and more away from the primary subject, which is the game and the pitch.

It gets more and more personal from him. Naturally, I have heard rumors that promises have not been met, but I still want to advise Kylian to mature and accept that this is life.

It is the same every day, he continued.

Do you have to quit working and start doubting everything since most of the time you are made promises that no one keeps? Obviously not.

“Kylian, the sooner you resolve your internal conflicts, the better your performance on the field, and the better your relationships with the public and your teammates.”

READ ALSO:  Empoli Is Harder To Play Than Chelsea, According To AC Milan's Coach

FIFA may exclude this nation from the World Cup

FIRST LEAGUE! The official explains why he chose not to award Arsenal with a penalty against Southampton