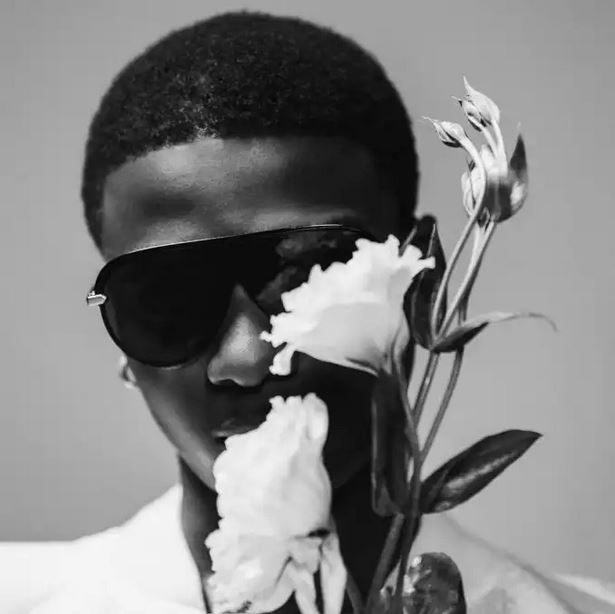 Wizkid makes a comeback after two years with his debut single, “Bad To Me.”

Since the first day Wizkid announced the song’s release, anticipation has been immense.

But “Bad To Me” fails to live up to those expectations. To me, that was pretty horrible.

P2J, the beat’s creator, took his cues from the popular South African Amapiano sound, which has become popular among Nigerian music fans.

Wizkid’s smooth vocals and well-balanced beat enter the P2J track (as usual). The music has a calming, pleasant sound.

The lyrics are a problem, though! The lyrics are uneven and incoherent. Because of the abundance of out-of-context lyrics in the chorus and post-chorus, it is difficult to determine the precise theme of the song. 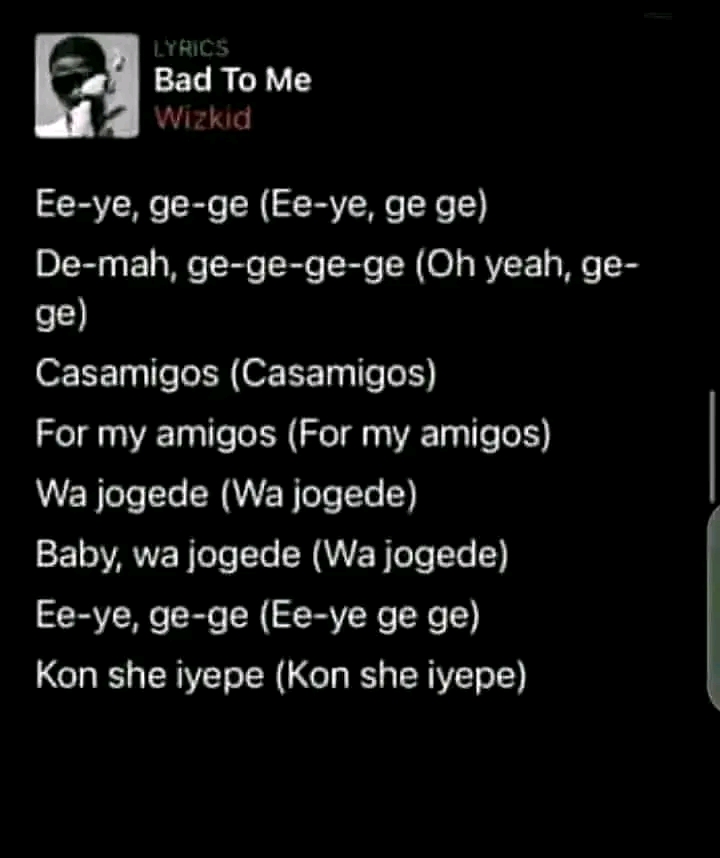 HOW CAN THIS BE?
The post-chorus repetition of “Ee-ye ge-ge, Wa jogede” by Wizkid is evidence of his subpar lyrical skills. Maybe it’s about time Wizkid started working with talented songwriters.

With “Bad To Me,” Wizkid may be warming up audiences for “More Love, Less Ego.” But the song isn’t strong enough to be the main single.

On his upcoming releases, he ought to think about collaborating with imaginative songwriters.

High streams are the only positive result he can expect for with “Bad To Me”!

“Bad To Me” by Wizkid Is As Bad As The Title