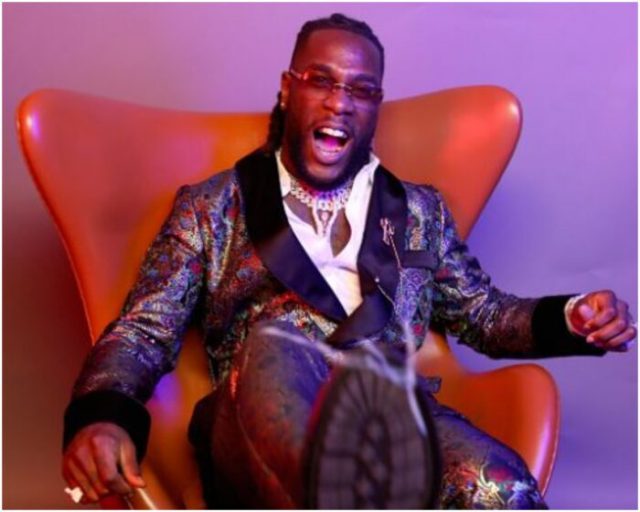 A video from the singer’s most recent album is about to be published.
Burna Boy, a renowned singer, songwriter, and performer from Nigeria, has released a clip from the official music video for his hit song “Its Plenty.”
The Grammy-winning singer, who was just nominated for a 2022 BET Hip-Hop Award in the field of video directing, is getting ready to release additional music videos for tracks from his album “Love, Damini.”
On September 20th, 2022, the musician posted a clip from the song’s official music video to Instagram while announcing that the whole video would be out in a week.
READ ALSO:  In response to Asake's New Song Snippet, Blaqbonez