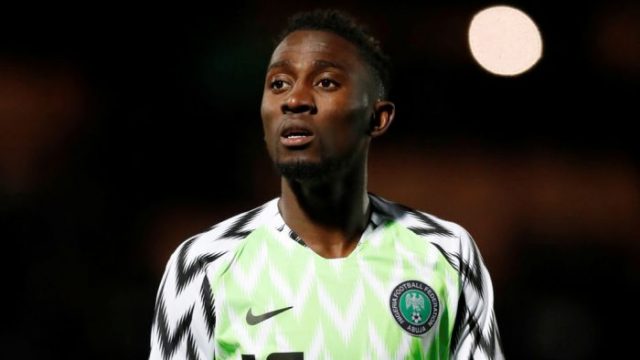 The Wilfred Ndidi injury mystery, which caused the Leicester City star to miss training camp in advance of an international matchup with Algeria, has been clarified by Nigeria’s head coach, Jose Peseiro.

There have been rumors that Ndidi departed the team before he was denied the opportunity to play in his chosen midfield position.

Peseiro, though, stated that the 25-year-old is having hamstring issues in a video that the Nigeria Football Federation (NFF) shared on social media.

Because of our relationship with Leicester City, their fitness coach informed our fitness coach that Ndidi had voiced his concerns during the previous game (against Tottenham Hotspur).

“When Ndidi arrived, he performed a light workout with conditions and a low level of effort, but he continued to experience hamstring discomfort.

“After the session yesterday, I decided it would be best not to use him. I don’t want to send a player to an exhibition game only to watch him get hurt worse,” Peseiro added.