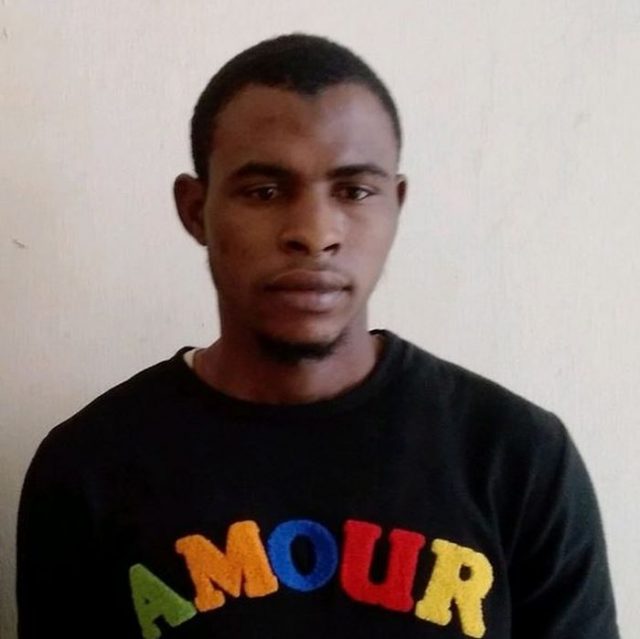 After the disagreement turned physical, Umar is alleged to have attacked Hajiya Lami in the face with a knife, leaving the mother with a serious injury.

A 22-year-old man from Adamawa State was remanded by a Chief Magistrate Court I in Yola after he allegedly stabbed his mother during an altercation.

After admitting to stabbing his mother, Hajiya Lami Mallum, after a heated quarrel, the suspect, named as Ibrahim Umar of Michika Local Government Area in Northern Adamawa, was remanded in jail detention.

When the First Information Report (FIR) was read to him, he entered a plea of guilty to the charge against him.

The defendant was ordered to be kept in custody by Mohammed Buba’s Chief Magistrate Court I in Yola, which also set the case’s hearing for next month’s 18th of October.

On Tuesday, court documents stated that the defendant and his mother had a disagreement last week, on September 12, albeit the nature of their disagreement was not made clear.

After the disagreement turned physical, Umar is alleged to have attacked Hajiya Lami in the face with a knife, leaving the mother with a serious injury.

The woman who was taken by ambulance to the Michika General Hospital is still a patient.

READ ALSO:  Suspect Recounts: "How I Raped and Killed Teenager Inside Church"