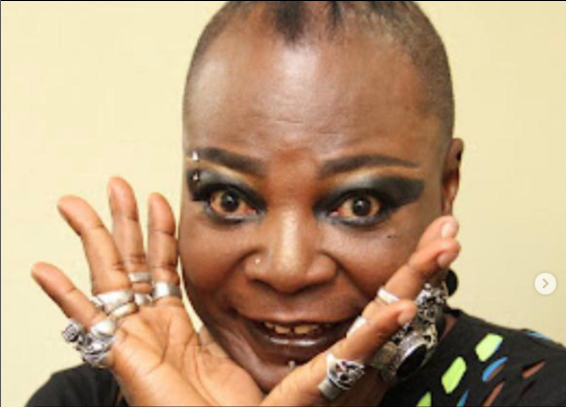 Charles Oputa, also known as Charly Boy, a well-known activist in Nigeria, has admitted that his manhood is no longer functional.

In a video he posted on social media, “Area Fada,” as he is affectionately known, made this startling revelation.

The campaigner, who is 72 years old, claims that he used to adore heavy behinds so much but can no longer even achieve an erection.

When I was younger, I used to like butts. I don’t even have an erection right now, he admitted.

For more than 45 years, Charly Boy and Diane Oputa have been a couple.

OMG! Is he kidding or serious?

Let’s hear your opinions on this from everyone.