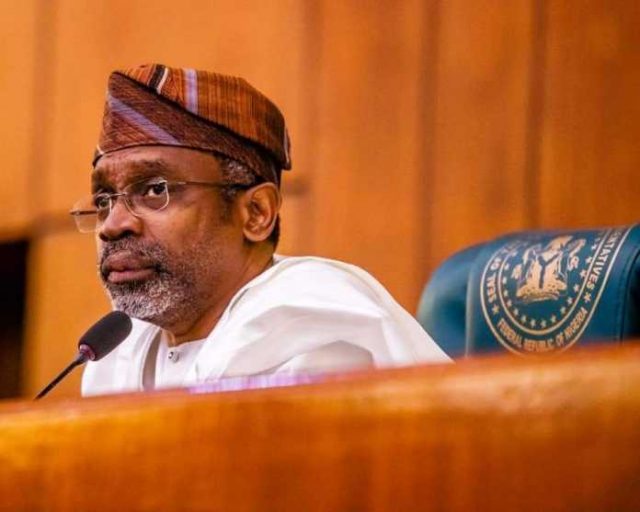 Oil thieves have been compared to terrorists by the Speaker of the House of Representatives, Femi Gbajabiamila, who has called on the federal government to punish them as insurgents.

Despite the money spent each year on protecting oil assets, Mr. Gbajabiamila said in his opening remarks at the start of plenary on Tuesday at the green chamber that the arrangements are ineffective.

Reactions to the multi-billion dollar monitoring contract have been spreading across the nation.

In his remarks, Mr. Gbajabiamila stated that the government should examine its current approach to fighting oil theft.

The government should treat oil thieves like terrorists, he suggested.

“There are safeguards in place to stop these kinds of criminal actors, and the government invests a sizable sum of money each year to safeguard the nation’s oil and gas resources.

Evidently, the current arrangements are inadequate. Therefore, it is necessary to review them and make the required adjustments.

“It is also crucial that those responsible for these crimes against the state are found, brought to justice, and punished harshly as the law permits.

Those who want to destroy our nation economically have declared war on the Nigerian people.

They are identical to the terrorists and insurgents that we are fighting across numerous theaters.

The response of the government must be adequate to persuade them of their wrong and discourage others who might be tempted to participate in their treason.

- Advertisement -
READ ALSO:  Okada Riders are stealing our wives, and we are unable to care for them once more, protesting pensioners cry out

In addition, Mr. Gbajabiamila warned his colleagues not to neglect their duties as MPs as the election season approaches.

The speaker stressed that Nigerians must take all necessary measures to stop drugs from taking over the nation.