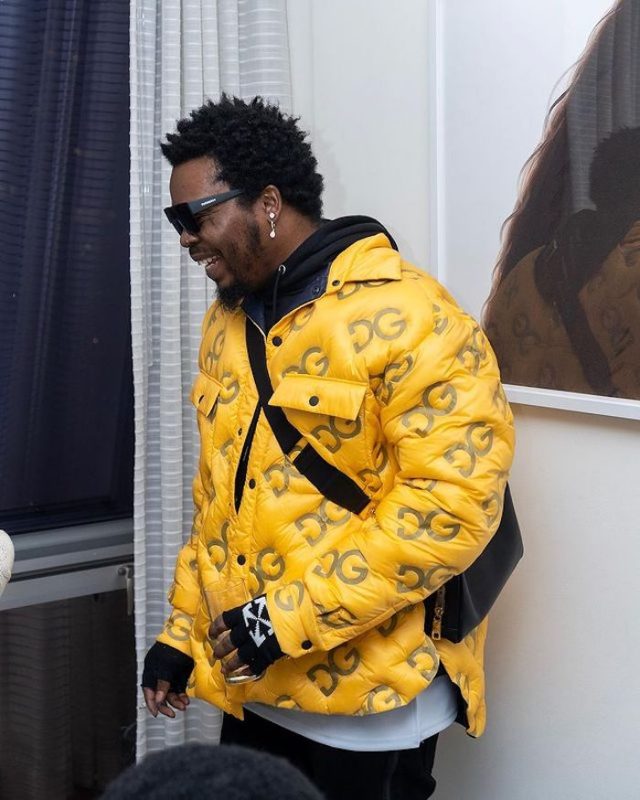 One of the most well-known and important musicians in Africa is Olamide Gbenga Adedeji, a Nigerian rapper, singer-songwriter, and music executive better known by his stage name Olamide – Baddo.

His perseverance, consistency, and other elements made a significant contribution to his musical career.

The “Story for the gods” singer, who quit Coded Tunez in 2012 to launch his own label, YBNL Nation, has since grown to be a support system for many Nigerian musicians working today. 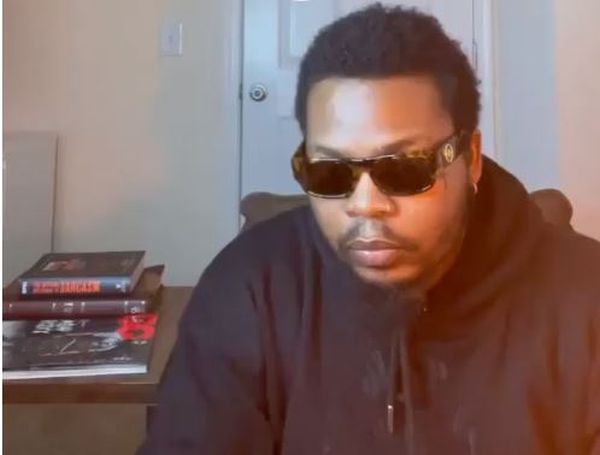 In addition to becoming a great rapper, Olamide has been giving budding artists opportunities for almost ten years.

The list of musicians whose careers Olamide has affected is below;

Baba Milli has contributed greatly to the culture, which is why people call him “Baddo na Baba.” He is dubbed a “National Treasure” by certain online users.

His most recent piece of work, “Carpe Diem,” received “Best Rap Album” at the just finished Nigerian music industry’s most prestigious awards ceremony, “The Headies,” which was held in Atlanta, USA.

In addition, Baddo has made headlines a few times this year due to the enormous success of his protégés Fireboy DML and Asake.

Olamide has, in summary, kept up a very high profile in the business. His record company, YBNL, has a track record of signing and “graduating” talented musicians.