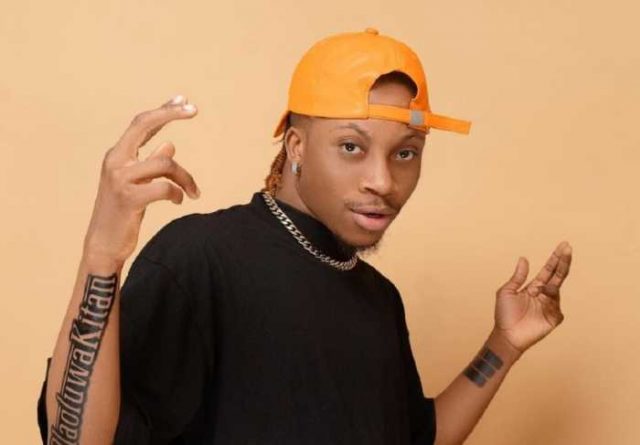 The popular vocalist praised the famous artist for his financial assistance.

Oxlade, a prominent stage name for Ikuforiji Olaitan Abdulrahman, a fantastic Nigerian singer, composer, and performer, praised Davido for his financial contribution to his career.

The talented singer, whose chart-topping tune “Ku Lo Sa,” which has also become a Tik-Tok challenge, is slowly making its way onto the international arena, opened up about how Davido backed him in the beginning of his career.

The musician continued by saying that it was the first time in his life that he had access to such a large sum of money. He stated: 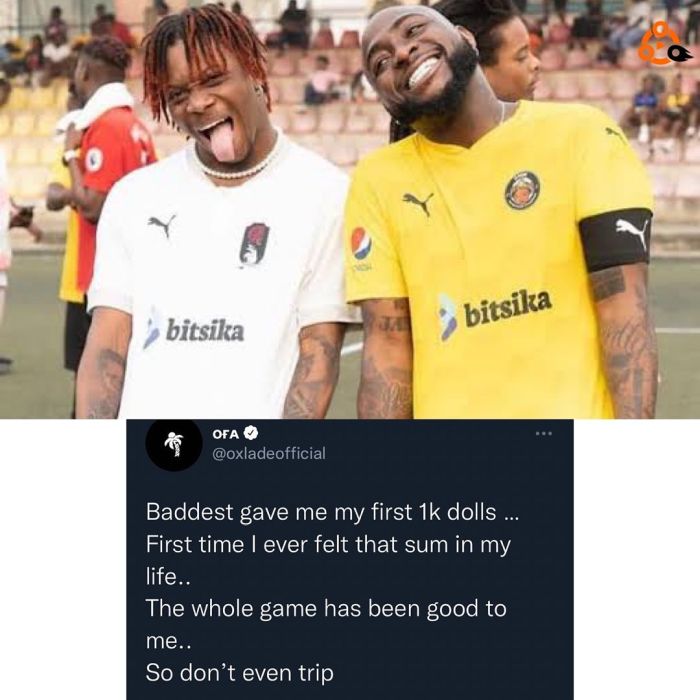 Exactly What Do You Think of This?