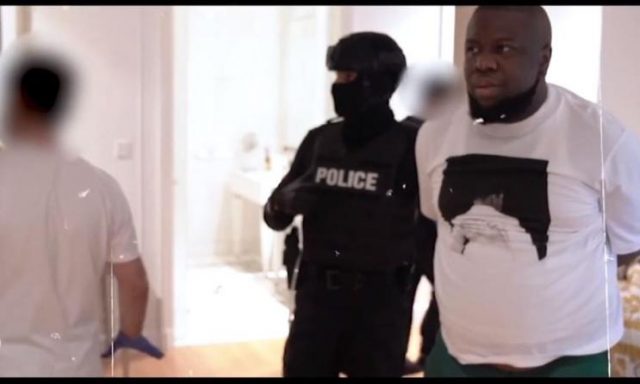 A well-known cybercriminal with the name of Hushpuppi, Ramon Abbass, has spoken up about his fraudulent career in which he claimed to have made nearly $300,000.

The fraudster is awaiting his final sentencing after being deported from Dubai and being held in a U.S. prison since June 2020.

Before his scheduled sentence on Monday, Hushpuppi penned a handwritten letter of apology to the previous judge, Otis Wright.

He complimented the FBI for doing a great job “upholding the law against crooks like myself” in the letter.

Mr Abbas expressed regret for his behaviour and praised the Federal Bureau of Investigation for conducting a comprehensive investigation that led to his detention in Dubai and subsequent prosecution in the United States.

In the letter that the People’s Gazzette got, Abbas described how he generated money by hawking shoes and clothing out of the trunk of his car.

Prior to being sentenced, Mr. Abbas composed the letter in an effort to secure a more favourable verdict.

Mr. Abbas added, “I would especially like to apologize to the victims in the cases I’m associated with from count one to five.

I sincerely apologize to the law enforcement personnel who have sacrificed so much to make the world a better place, as well as to the entire U.S. Attorney’s office for their outstanding work in enforcing the law against offenders like myself.

In addition, he claimed that he only made up to $300,000 while plotting cybercrimes, and he sought for a sentence reduction of up to 65%.

“Your honor, I totally recognize the seriousness of my offence, and no amount of sorry can write my wrong in the hearts of the victims,” Mr. Abbas wrote. “This is why I have decided to use my personal money to offset all of the entire $1,700,000 restitution even though I only benefited a fraction of $300,000.” 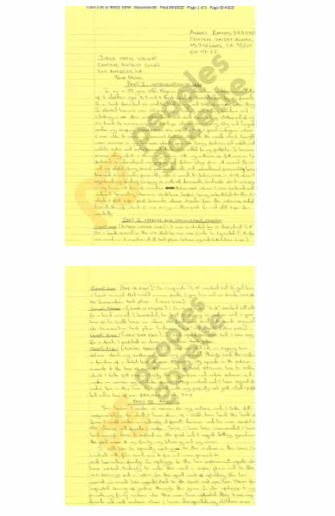