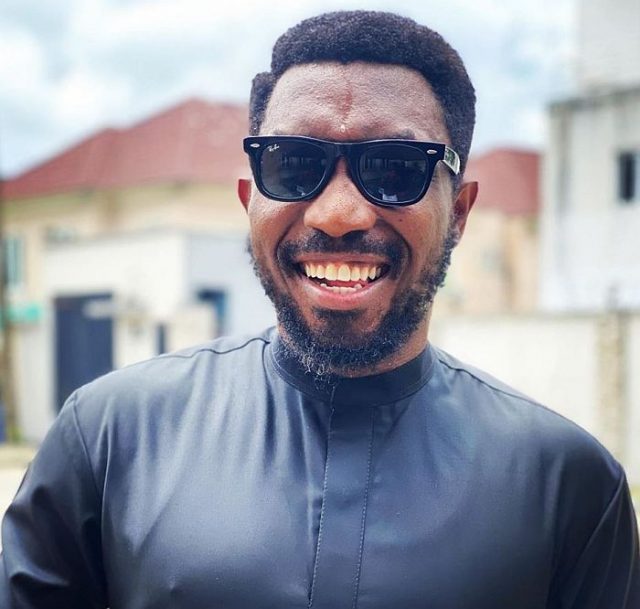 After teasing the release of the song “Aza Man,” talented Nigerian musician and songwriter Timi Dakolo expressed his opinions on the contentious Habeeb Okikiola, commonly known as Portable.

The “Zazu Zeh” star promptly took a page from one of Asake’s well-known songs, “Organise,” and is here with a jam that seems to be appealing to Nigerians’ ears in response to the conflict between Carterefe and Berri Tiga over the “Machala” hit song.

Celebrities like Davido and DJ Neptune also left supportive comments on the video he released.

A commenter on an Instagram blogger’s video, Timi Dakolo, said that Portable is a very gifted man who would be unstoppable if he can get himself together.

This declaration was made while several people applauded his work, which has not yet been made public.