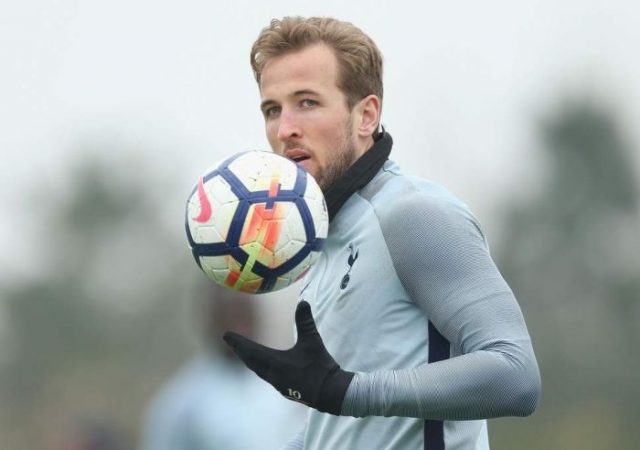 Harry Kane, the captain of both Tottenham and England, has claimed that Erling Haaland’s outstanding play for Manchester City has further fueled his desire for goals.

Haaland relocated from Borussia Dortmund to the Etihad Stadium for £51 million over the summer.

The international player from Norway has had an incredible start, with 14 goals in ten games across all competitions.

Despite the threat posed by the prolific Norway striker, Kane has six goals for Tottenham so far this season and still intends to take home the Premier League Golden Boot.

Kane said this prior to England’s match against Italy at the San Siro:

“Players around you are motivated to improve when you’re up against the best strikers, especially in the Premier League.

“Haaland has had an amazing start to the season, so it’s only natural that everyone is talking about him.

As you are aware, I tend to concentrate on myself and my abilities rather than too many other individuals.

READ ALSO:  You Must Be A Winner In Six Months! - Benitez warns Graham Potter, manager of Chelsea