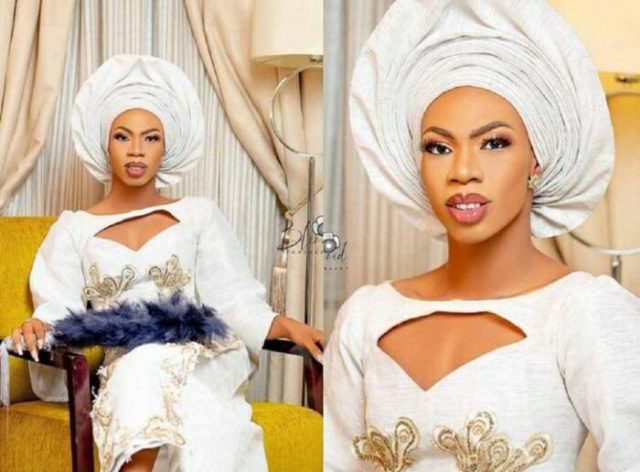 James Brown, a well-known crossdresser and purported gay man, has admitted that he now has a girlfriend.

The cross-dresser who spoke on the Frankly Speaking podcast claimed that the UK was the first place where he entered a love relationship with a woman.

James said he’s glad of this new development and that dressing like a woman is only a style choice that has nothing to do with his sexual orientation.

Many Nigerians are claiming they can’t date him in response to this discovery, which has knocked them off balance and shocked them.

The current query is,

Would you “let” James Brown to date your sister? – Chat With Us

Let’s hear your opinions on this from everyone.

- Advertisement -
READ ALSO:  After his recent church deliverance service, Ruger declares that he is now a new creation