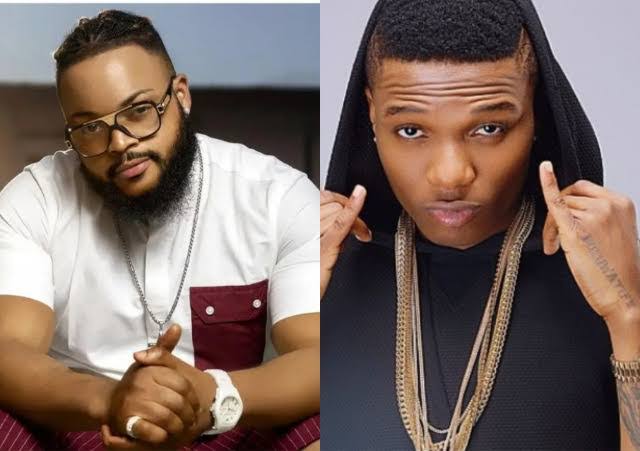 Wizkid was created by the record company EmE. 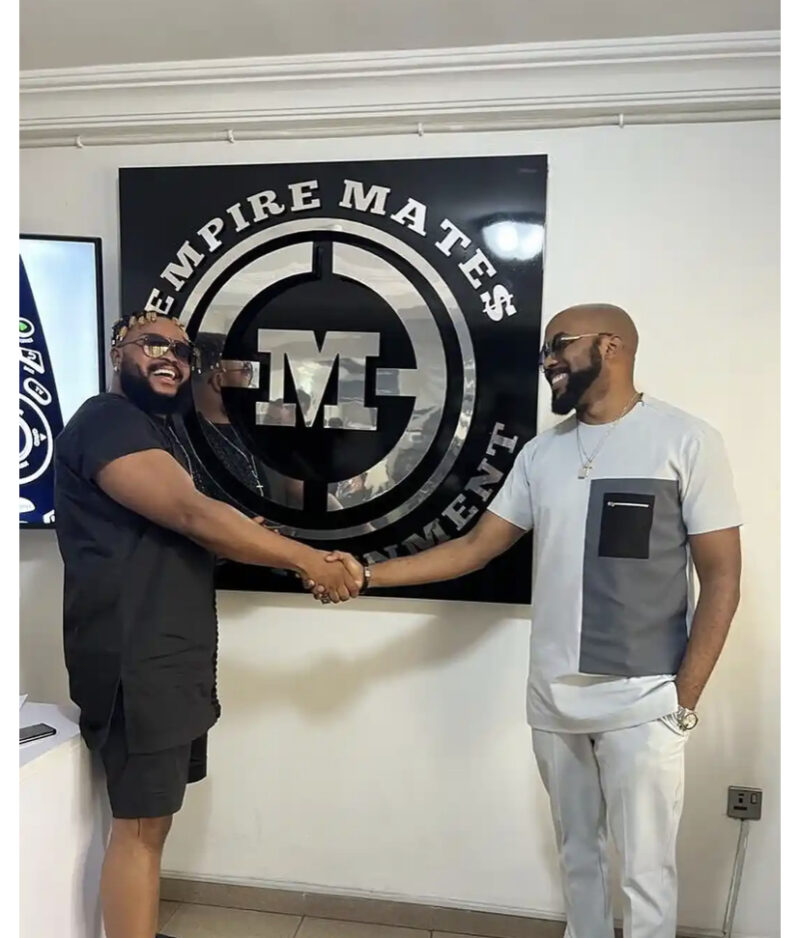 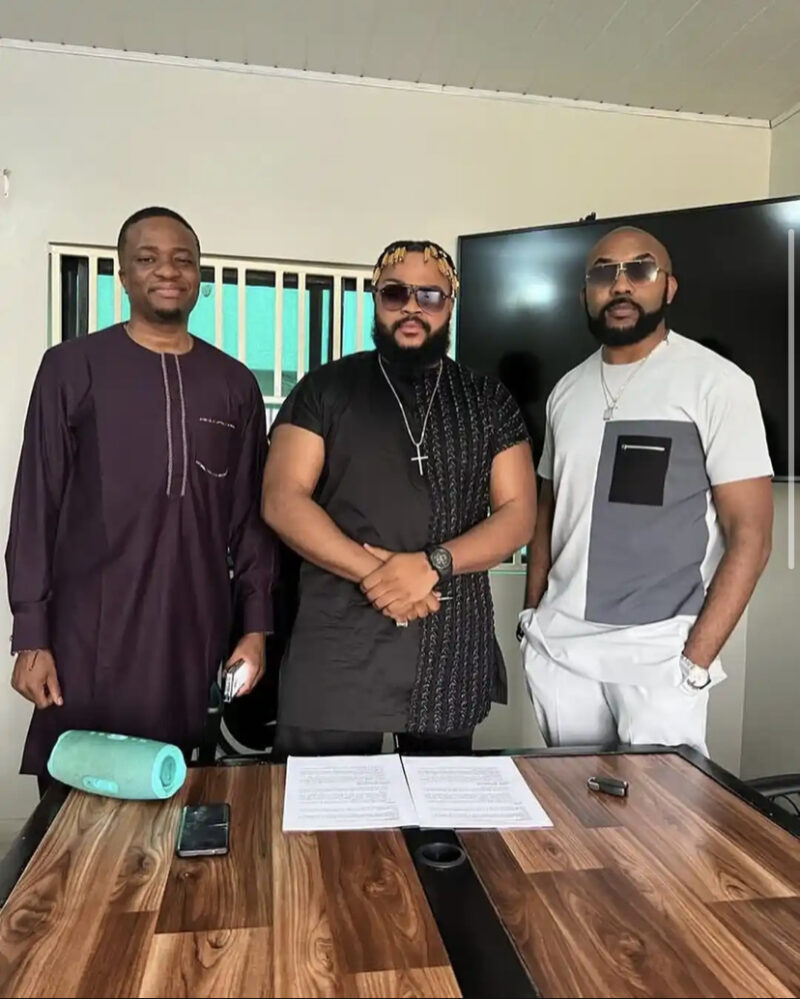 On September 20, Whitemoney announced his new management on social media. Whitemoney gained notoriety after competing in Big Brother Naija’s “shine yo eye” and winning the season.

He shared images of himself with Captain Tunji Dumeren and Banky W, warning Nigerians to get ready for the tsunami of quality music he would soon be releasing.

The singer’s name is currently on Twitter’s Trend Table as a result of the collaboration’s strong social media reactions from Nigerians.

See a few responses below:

“White money can only cook for bankyW because music is not his calling,” wrote @davendioka.

“I know Banky W has been attempting to replace Wizkid But WhiteMoney?,” @kusssman commented.

WhiteMoney signing doesn’t make any sense. Instead of hype artists, EmE wants talented performers and singers. No one is waiting in a line to purchase a white money ticket. This tactic won’t work because it is more PR than anything else.

Consider Don Jazzy; he has survived by choosing talents that are in-demand at the time. Whitemoney is neither a gifted singer nor a current artist. He is more akin to a deadweight for a record company that hasn’t released anything in years.

Who will he face off against? Rema? Crayon, Oxlade, Ckay, Vicony, and Sparkle T? Who?

He is a failure in every genre.

Can WhiteMoney, with the help of EME Records, become the next Wizkid?