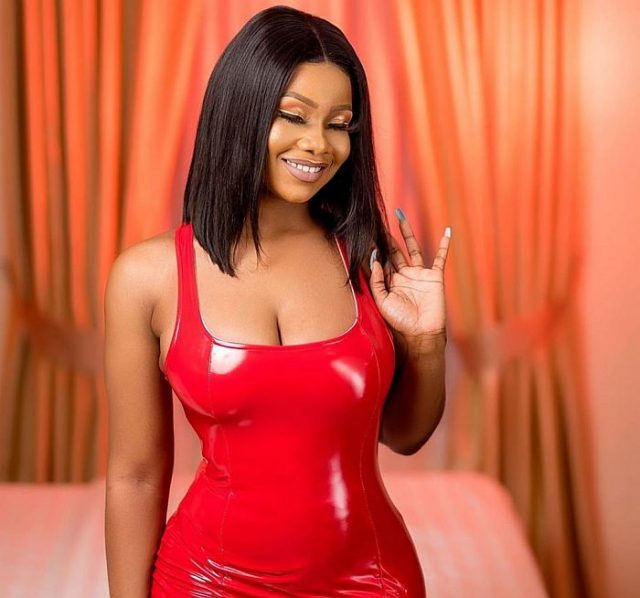 Tacha Akide, a former housemate on Big Brother Naija, has declared her intention to participate fully in the general elections in 2023.

The reality star declared that she will be actively participating in the election on all levels and uploaded a video of herself in a medical institution dressed as a nurse.

Tacha contends that voters cannot afford to be undecided during an election.

She advised individuals who support their candidates to keep in mind that if they make a poor leadership choice, they would be the ones to shoulder the repercussions.

She urged voters to exercise caution and not treat the election as a life-or-death decision.