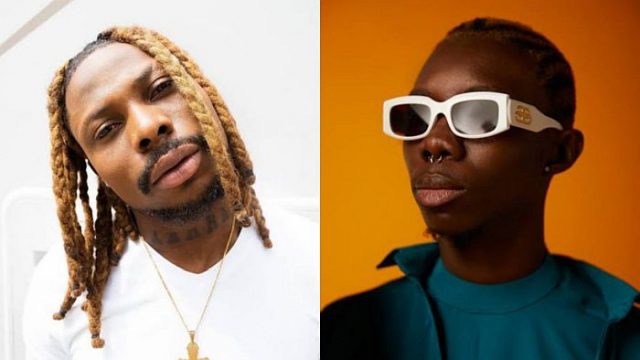 After the successful release of his debut album “Mr. Money With The Vibe,” well-known rapper Blaqbonez responded to the most recent Asake sample.

The ‘Go Home’ rapper noted that he had been waiting for the release of Asake’s album out, but it appears that the singer is showing no signs of slowing down in a brief and humorous message on his social media account.

Asake is the singer who everyone can’t get enough of or stop talking about right now, holding the top three spots on the Apple Music Top Songs Nigeria rankings even after the release of Wizkid’s “Bad To Me.”

On Friday, September 23, 2022, Blaqbonez had also declared that he would be releasing a brand-new song.