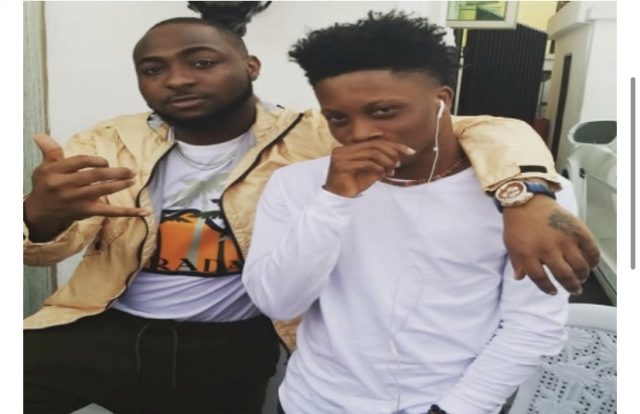 According to Nigerian musician Oxlade, Davido gave him his first $1,000.

He revealed it in response to Dammy Krane’s claim that Davido owes him money.

The DMW owner was praised by Oxlade for his kindness.

He claimed that Davido helped him out financially, especially in the beginning of his career. 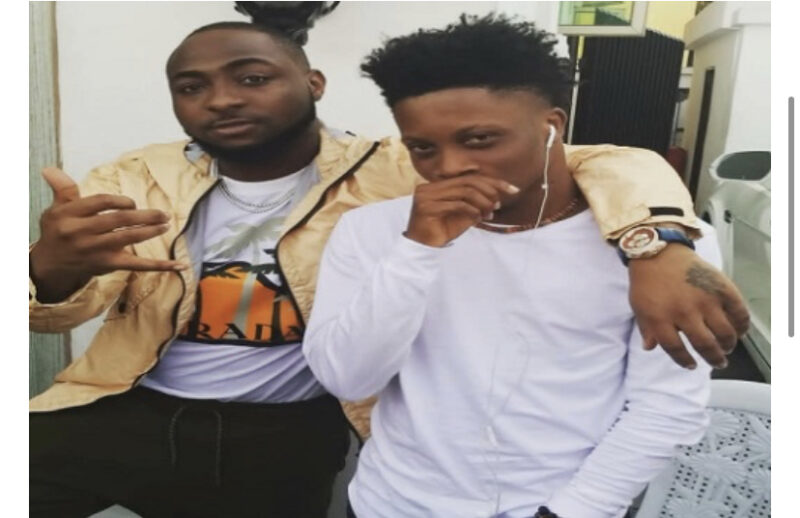 In the since-deleted post, Oxlade mentioned how Davido handed him his first $1,000 and said the music business has been wonderful to him thus far.

First time in my life I’ve ever felt that amount… The entire game has been helpful to me… So be careful not to fall.