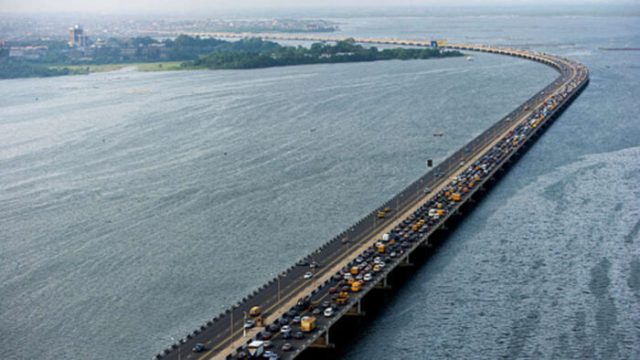 Reports of a Protest on the Third Mainland Bridge are Refuted by NANS
Reports that the National Association of Nigerian Students (NANS) intended to close the ThirdMainland Bridge on Wednesday have been refuted.

Babatunde Afis, the vice president for external affairs, informed Nigeria Info that no demonstrations were scheduled for the day.

In an effort to pressure the federal government into accommodating the demands of university professors who are on strike, the student union blocked entrance to the Murtala Muhammed Airport two days prior.

Since February 14, professors have gone on strike in protest of poor university facilities, budget shortages, and their own wellbeing.

Students at federally funded universities have therefore missed seven months of instruction as a result of this.

NANS had originally intended to hold a demonstration on Tuesday at the Apapa Port Complex, but they abandoned the idea.

READ ALSO:  Police detain a professor who gave the order to assault a female police officer