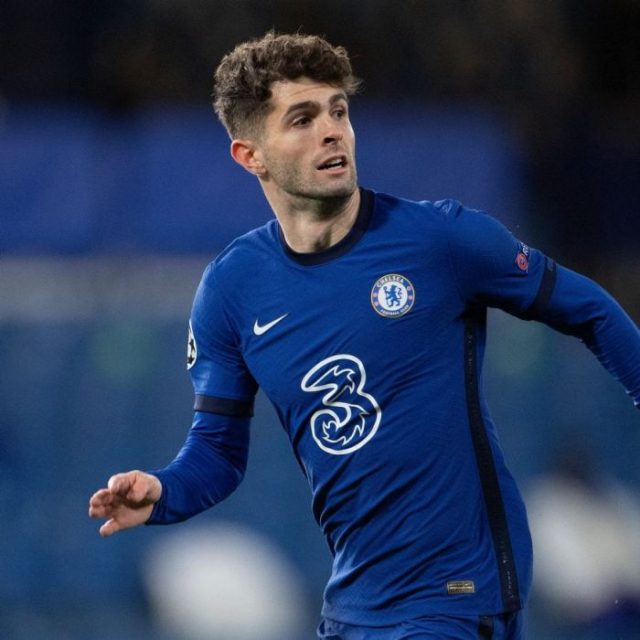 Christian Pulisic, a winger for Chelsea, has admitted that he disregarded Thomas Tuchel’s advice before playing Real Madrid in the Champions League last year.

The contest at the Santiago Bernabeu concluded 1-1 after Pulisic scored for the Blues.

The American has now recalled Tuchel’s instructions before starting the goal-scoring run.

Thomas Tuchel can be heard shouting from the sidelines, “Christian, stay in the pocket, don’t make the run! ” as I start to run.

In his upcoming autobiography, “Christian Pulisic: My Journey So Far,” Pulisic stated, “But I just had the feeling I’d find the space and get on the end of the pass, so I continued the run.”

In the second leg against Madrid, Pulisic did come off the bench and contributed to Chelsea’s second goal during the 2-0 victory.

Pulisic was just a late substitution in Graham Potter’s first game in charge, a 1-1 draw with FC Salzburg in the Champions League last week, despite the coaching change.

- Advertisement -
READ ALSO:  You Must Be A Winner In Six Months! - Benitez warns Graham Potter, manager of Chelsea