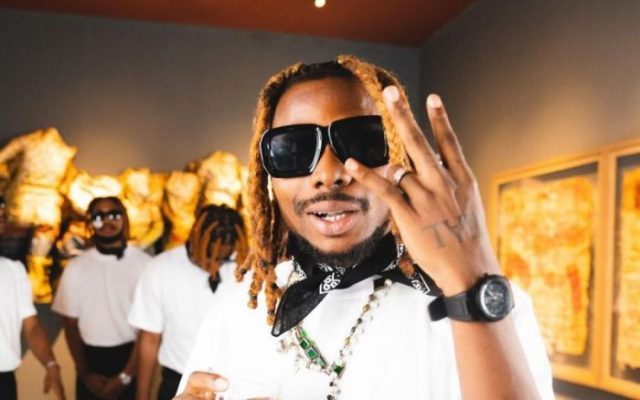 Ahmed Asake Ololade, better known by his stage name Asake, is a prominent musician in Nigeria who just confirmed a headline performance for Lagos.

The YBNL/EMPIRE Neo-Fuji performer, who is undoubtedly the biggest revelation in the Nigerian music business, just released his album “Mr. Money With The Vibes,” and it has continued to dominate numerous charts and rack up significant stream numbers.

Just ten days after releasing his album, the gifted singer sparked yet another online craze on Sunday when he leaked a sneak peek of a brand-new song.

He promptly continued that trend by announcing the highly anticipated performance in Lagos.

The musician, who will begin a tour in the United States in late September, announced the date of the Lagos performance on his Twitter page.

However, no specific day has been chosen.

Our December will be a blast. I’m overjoyed.

I need to ask you all a question first.

Do you anticipate a large turnout for Asake or is the love only felt online?