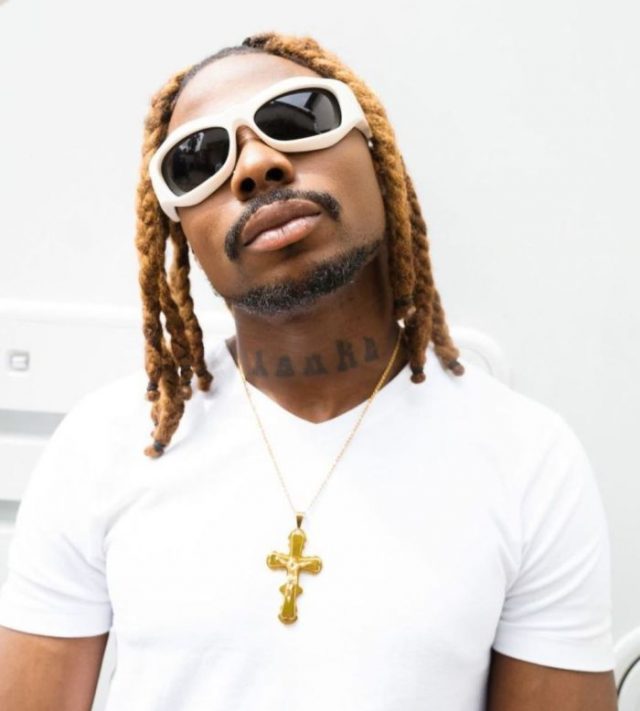 The best Nigerian musicians have names for their fan bases over the years, which helps to in some ways distinguish them from one another.

Without limitation, it is well known that Wizkid, also known as the “Wizkid FC,” has the largest fan base in Nigeria.

The ones belonging to Burna Boy and Davido are referred to as the “Outsiders” and the “30BG,” respectively.

Naira Marley and the “Marlians,” Rema and his “Ravers,” and so on are other examples.

Asake has been on my mind recently, and given that he is currently the center of attention and that many Nigerians appear to adore his music, I believe he should think about creating a moniker for his fanbase as well.

Though it has been challenging for me to think of one.

Asake’s Supporters Should Be Called? Wizkid Have “Wizkid FC,” Burna Boy Have “Outsiders,” Rema Have “Ravers”