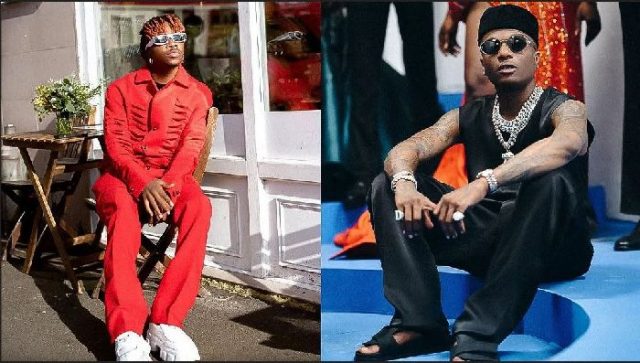 The singer of “Ku Lo Sa” used his Twitter account to thank the Grammy Award winner for the influence he had on his career.

Following a fan’s accusation that Wizkid was using him to promote his concert, Oxlade gushed in the now-famous tweet about how Wizkid’s love cannot be bought.

The musician didn’t stop there, going on to describe how Wizkid forced him to perform at the O2 Arena even before he had a hit song.