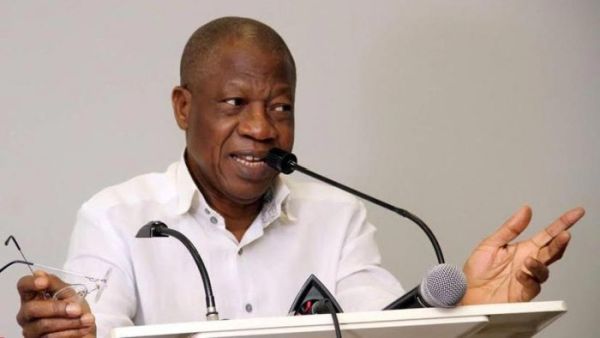 Alhaji Lai Mohammed, the minister of information and culture, claimed on Tuesday that his ministry’s yearly meager funding allocation is obstructing his efforts to combat fake news, misinformation, and hate speech.

Mohammed made this disclosure when he testified before the Senate Committee on Information to support the proposed 2023 budget for his ministry.

If there is one ministry that shouldn’t see annual budget cuts, it’s the information ministry, according to Mr. Mohammed.

“Although refuted, the terror alert issued by the United States and a few other nations against Nigeria is not well handled in terms of placing things in right context to avoid false perceptions becoming reality.

Due to yearly budget cuts, the ministry is even less able to carry out its fundamental duties of keeping Nigerians informed about the government’s position on pressing problems.

“Distinguished senators, the yearly budget cuts are making me very upset since they are growing worse and worse every day.

“One worrying illustration of this is the fact that while the Information Ministry was granted N2.5 billion for capital spending in 2022, one third of it, or N869 million, is slated for comparable purposes in the 2023 budget year.

This is extremely disheartening to the ministry because it appears that we are the main organization carrying the weight of the government’s financial crisis.

Senator Danladi Sankara, the chairman of the committee, however, informed the minister that since the capital vote portion of the federal budget itself decreased from N2.5 trillion to N1 trillion, the reduction in the annual budget affects all MDAs, not just the Ministry of Information.