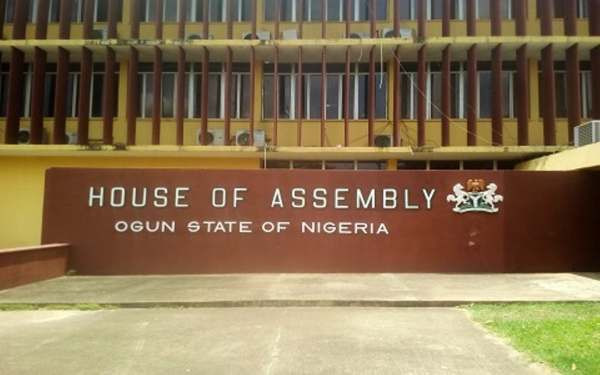 A new candidate for Auditor-General has been announced by Ogun State Governor Dapo Abiodun.

S. B. Olubanjo, who stepped down from his position as the State’s Auditor-General in June, was replaced by Balogun Akorede, who was proposed by Abiodun.

According to NAIJALOADED, the governor requested confirmation of Akorede’s nomination in a letter to the State House of Assembly.

Tuesday’s plenary was attended by the Speaker, Olakunle Oluomo, who recognized Abiodun’s letter submitting Akorede’s nomination to the Assembly for confirmation.

As a result, the nominee received an invitation to attend the MPs’ screening on Thursday, September 22.

“I am writing to advise Mr. Speaker and all members of the Honorable House that Mr. S.B. Olubanjo, who served as the State’s former auditor general until June 17, 2022, legally retired from active duty on that date.

“In light of this, it becomes essential to nominate another Auditor General in support of this Administration’s Building our Future Together Agenda.”

By noon on September 21st, Oluomo requested that the candidate deliver 30 copies of his curriculum vitae and other credentials to the Office of the Clerk and Head of Legislative Service.