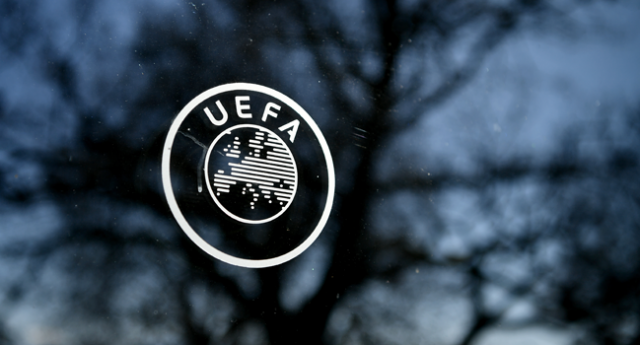 According to Diario AS, UEFA is examining ideas to replace the Super Cup with a four-team competition.

The organization that oversees European football is looking into methods to boost revenue.

A four-team tournament with a structure akin to the current Spanish Supercup would be held.

As UEFA seeks out new audiences, it would be a summer event, and it is possible that the matches might be played outside of Europe.

Additional discussions are anticipated to occur during the General Assembly of the European Club Association in Istanbul on Thursday and Friday.

The winners of the Champions League and the UEFA Cup, which was renamed the Europa League in 2009, compete in the UEFA Super Cup.