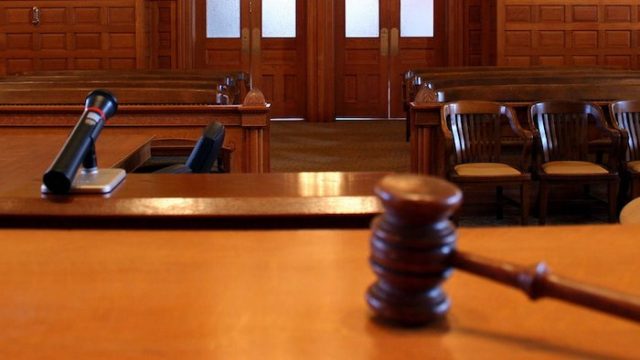 The Taraba governorship primary election that resulted in Emmanuel Bwacha being the APC candidate in the 2023 election was declared invalid on Tuesday by a Federal High Court sitting in Jalingo.

A disgruntled candidate named David Kente had taken the party and its nominee to court over the designation of Bwacha as the party’s candidate.

In his decision, Justice Simon Amobeda, the presiding Judge, mandated that a new primary election be held within 14 days.

The court further ordered Bwacha to stop posing as the APC’s candidate for governor.