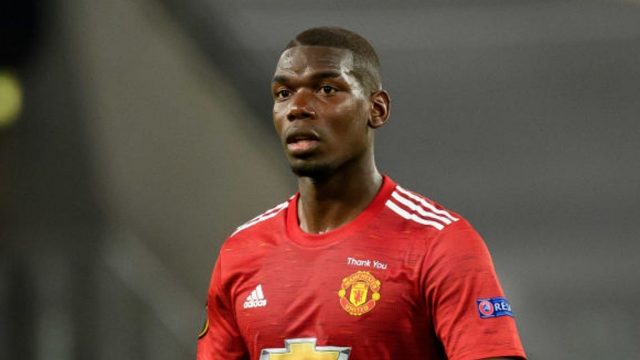 Paul Pogba, a midfielder for France, has acknowledged that he did, in fact, hire a witch doctor.

The 29-year-old, though, claims he paid the sorcerer to assist him with his injury-riddled career, according to the Mail on Sunday.

Pogba claims he “never wanted to damage anyone” and denies it had anything to do with Kylian Mbappé, a member of his international team.

The player told investigators from France’s Central Office for the Fight against Organized Crime (OCLCO) that he was “looking to be protected against injury” and “also to help poor kids in Africa” he was connected with through an aid organization.

The player, who moved to Juventus this summer, made these statements to investigators.

The details as well as the transcript of the interviews conducted last month were confirmed by two judicial sources in Paris.

Pogba’s admission follows Mathias’s accusation that ‘The Marabout,’ also known as ‘Ibrahim the Great,’ was paid to cast curses on Mbappé.

Mathias is one of five individuals accused of trying to extort Pogba out of more than £ 11 million.

They are currently in custody on remand and could spend up to 20 years behind bars for a number of offenses, including “extortion in an organized gang.”

FIFA may exclude this nation from the World Cup

FIRST LEAGUE! The official explains why he chose not to award Arsenal with a penalty against Southampton