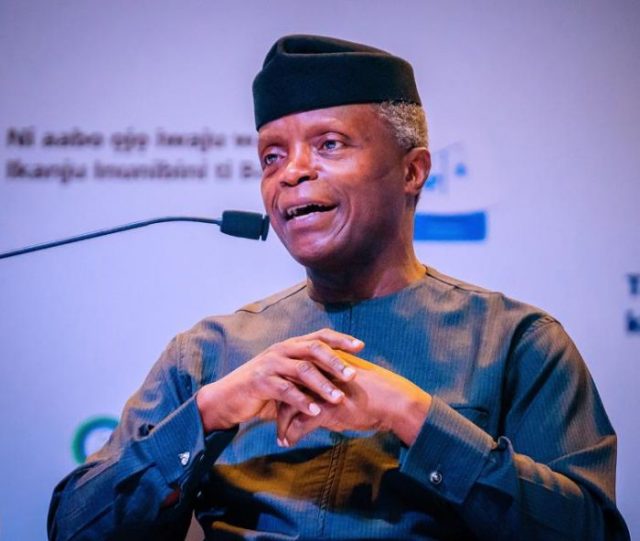 King Charles has been informed by Vice President Yemi Osinbajo of what his late mother, Queen Elizabeth II, will be expecting of him when he resumes his reign.

According to the vice president, Queen Elizabeth II would anticipate that her son will succeed where she failed and bring prosperity and peace to the Commonwealth.

During the State burial for the late Queen Elizabeth ll of the United Kingdom, Osinbajo represented Nigeria.

Along with Canadian Prime Minister Justin Trudeau, US President Joe Biden, French President Emmanuel Macron, and other royals and Heads of State and Government from around the world, he was one among the world leaders that went to Westminster Hall to see the lying in state.

Osinbajo stated in a statement to Channels following the funeral,

“We sincerely wish King Charles the best. We’re all hoping he succeeds and maybe even does it better than his mother, which is always her hope.

The Queen will undoubtedly wish for all of her successors, including in this case, King Charles, to perform significantly better than she did. So, everyone is anticipating a glorious reign.

“A reign that will bring prosperity and peace not only to England, but also to the Commonwealth and to us all.”